Some background on the “KCHHI” Petition.

It was re-written by Mary Thomas-Spears and modeled after the CALIFORNIA HEMP HEALTH INITIATIVE (shown below) which was started in 2012.

It is important because it represents “REPEAL” of “PROHIBITION” at the State, Federal and Local levels of Government in the United States, in OUR case

If “WE, THE PEOPLE” want to regain our freedom as a people to be “self-governed” we must take this very important step to push for what WE

No one should be punished for growing, using as medicine or for recreational purposes and most certainly of all using “medicinal marijuana” for

OUR children’s HEALTH needs.  This is NOT to say that it is alright to give to a child under 18/21 years old when NOT being used medicinally!

That having been, said NO CHILD should have to do without this God-given medicine because of Government intrusion into our lives!

interference in our lives at the Statutory level – even when OUR children’s lives are at stake!

I realize that those with children in dire need are pressed to see ANY form of legislation enacted that would give their CHILD this medicine!

I can honestly say that if I were in that position I would leave the State of Kentucky for Colorado today!  NOT because I like what Colorado

has accomplished!  It is a mess out there – but at least my child would have what they need medically – forget everything else!

because the LAW doesn’t approve.  We all know the LAW is BULLSHIT!

I started preaching REPEAL in 2010 and Mary Thomas-Spears had it figured out before me.  Everyone thinks that this is not worth working on

and it is unobtainable.  I say it is!  If enough people will get behind the idea and we start telling our Government what we need as opposed to

letting OUR Government ‘TELL US WHAT THEY ARE GOING TO LET US DO!  WE ELECT THEM! Not the other way around – however this is changing

rapidly.  This is  a valid reason why all those who are eligible to vote MUST do so! Regardless of the fact that the elections are, at this point a “set up” we MUST

retain the right to the voting process – so everyone make sure they register and vote, even if you feel there is no reason!  At least it keeps the

It is close to the point that our entire Country will be under total control of every aspect of OUR lives, up to and including Religion and CHILD

rearing.  If Kentucky lets this happen – so goes the rest of the Country!  (Check out the story :

Connecticut Girl Speaks Out After Being Forced to Undergo Chemo) – Industrialism at it’s worse in my opinion, and it is happening

everyday!  So stop thinking we CAN’T and start thinking YES WE CAN put an end to the tyranny  that is surrounding us and moving in on ALL of OUR freedom’s

as we speak. STAND UP AND FIGHT FOR YOUR RIGHT TO BE FREE FROM PROHIBITION AND GOVERNMENT INTRUSION INTO OUR DAILY LIVES

FOR NO OTHER REASON THAN THEIR DOMINENCE OVER US!

We lost the first Civil War to the Industrialists.   LET IT NOT HAPPEN AGAIN!

and forced slave labor from one entity – the Agrarian (Farming) Community into the Industrialist building of the railroads and the war effort.

Everyone was forced into leaving the family farms for the Industrial Revolution.  As a result we ended up with corporate farming.

Of note:  The Emancipation Proclamation which “freed the Slaves” was NOT enforced in Kentucky because Kentucky had not seceded from the Union.

It was only a strategy of War between the North and South and Kentucky “sat on the fence”  Don’t take me the wrong way…Slavery was never RIGHT!

And Abe Lincoln did NOT like Slavery which has been documented historically.  However, this information proves that if the Government seems to

be doing something “right” for the people you can bet it is for an ulterior motive.  With a legalize, tax and regulate mentality the Government owns us!

Fight for the freedom from prohibition of your freedoms!

PLEASE FOLLOW THIS LINK AND SIGN FOR YOUR RIGHT AS A HUMAN BEING TO BE ABLE TO FARM AND USE CANNABIS!  A GOD-GIVEN PLANT! 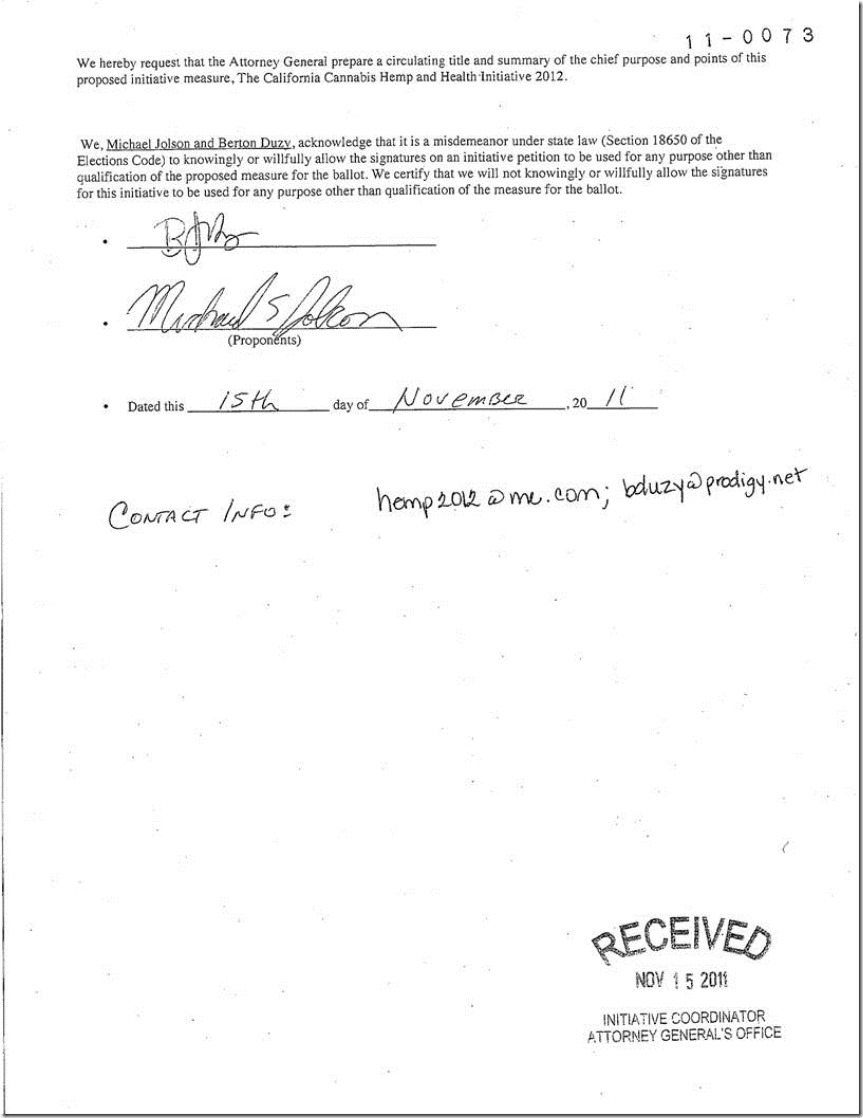 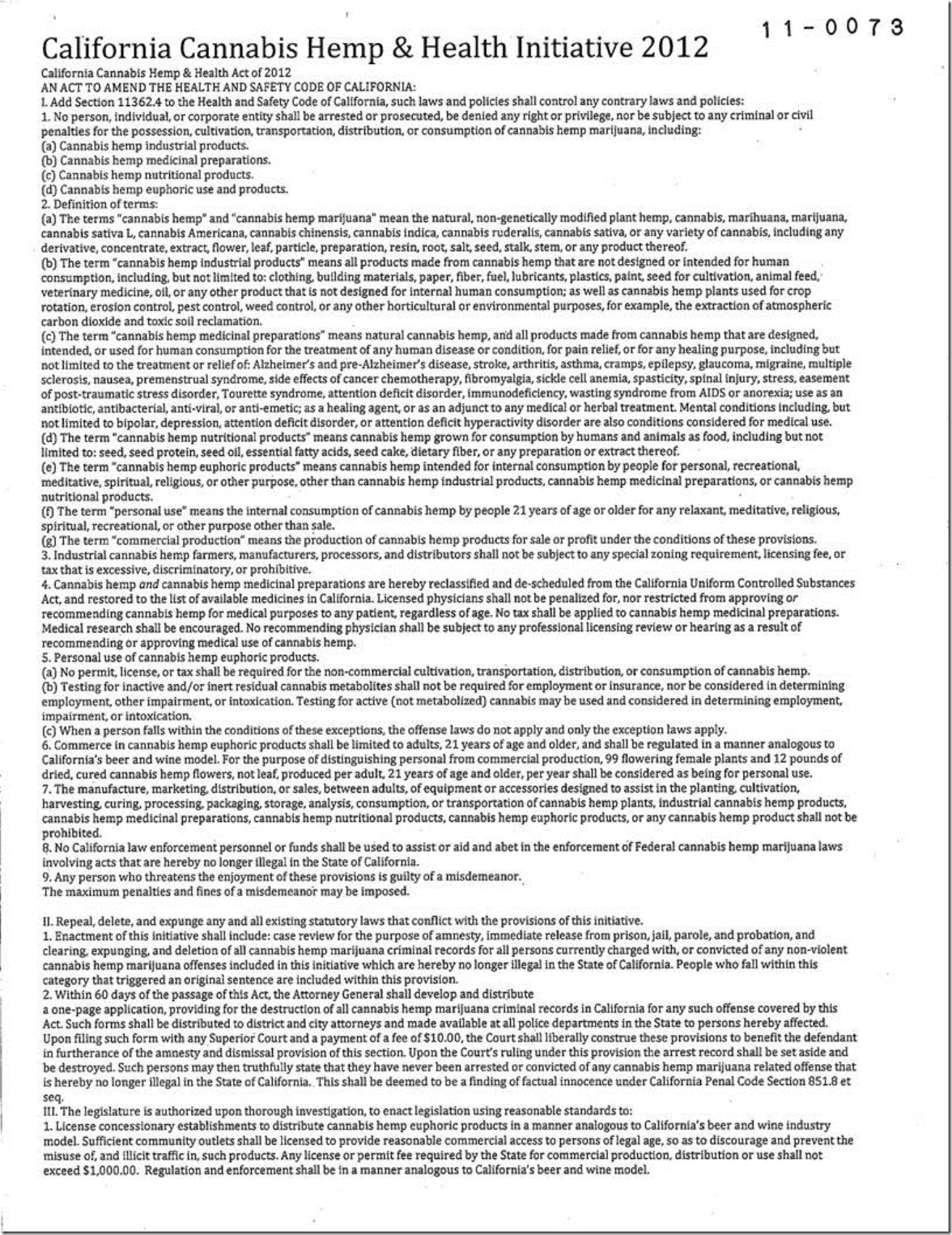 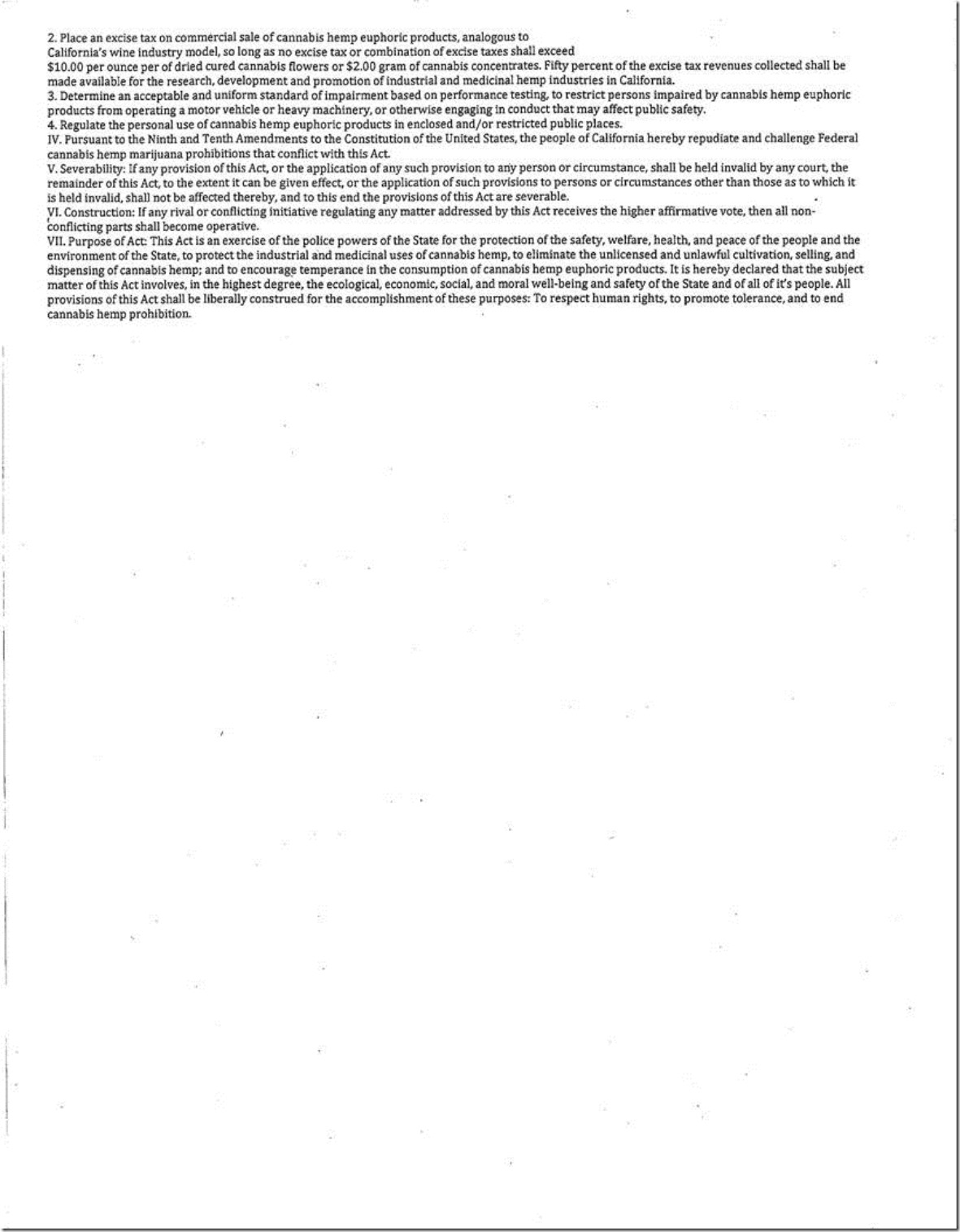